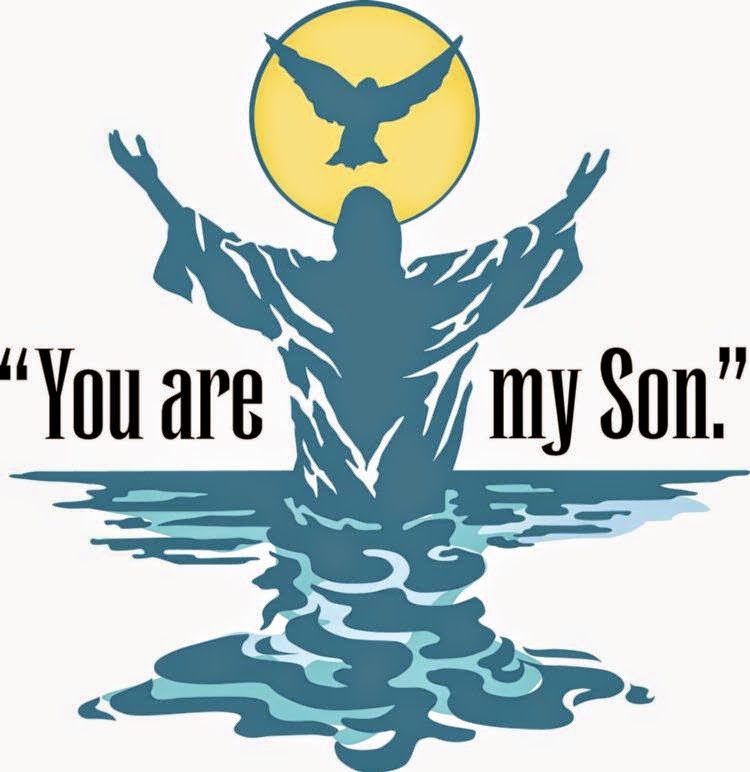 I remember a well-sought after speaker who was invited once to give a talk on the big and lofty topic called the “personalist philosophy” of Pope St. John Paul II. I am no philosopher and biographer, but I do know what that basically refers to – the importance, dignity, and primacy of the human person above all other external or “accidental” considerations about the human person. It was a brilliant and eloquent talk. The listeners were all impressed and imbued with the great desire of upholding the dignity of everyone they knew – yes … including drivers, “kasambahays” (domestic helpers or caregivers), and gardeners or servants. That is, up until he called for his driver and called him out in the big auditorium: “Driver! Please bring my books over from the car!” So much for upholding the personalist philosophy of someone so admired, delivered by someone so much sought after as a lecturer.

It was an epic failure of prime caliber. All that he said about personalism collapsed with just one single insensitive behavior in public.

I am a regular habitué of a country club, not because I am a member, but because I need to do regular Masses there. The well-mannered, well-educated personnel in charge told me something I cannot forget. When asked about who among the clients were the most unreasonable and demanding, she did not even pause for a second to think of the answer. She just blurted out: “It’s those upstarts from the boonies, mostly thickly-accented women married to white Europeans or other Caucasians who, not only are most demanding and unreasonable, but also most demeaning and verbally abusing.” Countless times, she said, she had been told abusive things like: “Atsay kayo habang buhay!” (You will remain servants all your life!), all said menacingly with arms akimbo.

Sticks and stones can hurt, but words can inflict deeper wounds, or uplift and uphold someone, depending on what is said. I remember a telling incident, back when I was a greenhorn in the city, fresh from the boonies of Cavite. Not quite 7 years old yet then, I spoke with an accent, using words that people in Manila did not understand. I was asked by curious neighbors: “Where are you from?” “From Mendez, Cavite,” I said. And an insensitive lady quipped: “Oh, Cavite, where there are many “tulisans” (brigands and criminal elements)! Of course, I never knew what a tulisan was, and I, for the life of me, had not really seen one in my short life then. But the words remained. It struck deep into my consciousness.

It was my first lesson on self-esteem, and how to destroy it in a young boy’s heart.

Christmas has come and gone, once more. The season was not quite finished yet, when so many other events and distractions took the nation’s attention: the Black Nazarene procession, the Santo Nino, the Papal Visit … to name just a few. But Christmas, as an event, is something that recalls a gift that was meant to elevate not just people’s self-esteem, but their eyes and sights to heaven and eternal salvation. After all, weren’t we told repeatedly that, on Christmas Day, God became man, so that man might become like unto God?

Christmas is a season for upholding. It is a time for ennobling sinful humanity, no doubt, but called all the same to glory untrammeled, unparalleled, unequaled. Christmas is the ultimate self-esteem booster, and by self-esteem, I don’t refer to a shallow pop psychology concept. I refer to the personalist ideals of Pope St. John Paul II – the epitome of who we are as human persons created in the image and likeness of God.

And the whole process of “divinization” – the gradual journey of what Teilhard de Chardin calls the process of Christification, our gradual reconfiguration unto Christ, man, God, Savior and Lord, began with the event we celebrate today. Theology describes it in another big word – salvific! The Baptism of the Lord is a saving event, a type, a model of what we all are called to partake. Jesus was baptized by John the Baptist, and thereby, sanctified the waters of the earth and made it not just a symbol, but an efficacious matter for our own sanctification.

And know what? I have good news for you with lowered self-esteem. (Most Filipinos have low self-esteem, I was told. That included me). Today, more than just that low-end pop psych self-esteem babble is elevated. Today, more than just your deficient self-concept and self-image is heightened. In and through the silent Christ, who utters not a single word in today’s readings, we are told, as indeed, Christ is told: “You are my beloved Son: with you I am well pleased.”

Welcome, dear friends, to the club of the wounded, but healed humanity! Welcome to an era and situation where no one can anymore treat you as a “bruised reed” or a “smoldering wick.” He came and did something great for people down in the lowest rungs of society’s estimation: the blind, the prisoners, and those who lived in darkness. For “one mightier than John” has come after him. And He is the servant whom God has personally upheld.

He is Emmanuel. God with us. End of story. Next question, please!
Baptism of the Lord End of Christmas Season Homilies Year B Humility John the Baptist Salvation Self-concept Self-esteem Self-image

Popular posts from this blog

Solemnity of the Body & Blood of the Lord (A) June 26, 2011 There was a time the Solemnity of Corpus Christi was celebrated with solemn processions, Benedictions, and many benedictions at select stations all over the main thoroughfares of every parish everywhere.   Those were the days before clogged traffic blocked our streets … before sidewalks disappeared to Disneyland like, multi-colored lamp posts that would change with the change of administration … before religious pluralism and downright indifference took over our culture, and relegated purely “religious” matters, so called, to private chapels and oratories. The disappearance or waning of the practice, however, is not to say the faith in the Real Presence of the Eucharistic Lord is also gone. It is here. It is alive. It is real. And it is here to stay … more in our hearts, if not in our streets… more in our thoughts and minds, if not in practice. Come to think of it, the Real Presence of the Lord   under the app
Read more 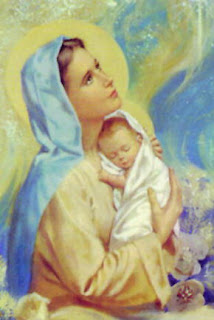 Solemnity of Mary, Mother of God January 1, 2011 Readings: Nm 6:22-27 / Gal 4:4-7 / Lk 2:16-21 You got to hear it straight from the horse’s mouth, so to speak. You got to take seriously what Scripture says. You got to be non-selective for once, and take to heart what the Archangel himself says to this woman, blessed among all women: “Hail, full of grace! The Lord is with you.” Maria … virgo praedicanda! Mary, the virgin who shocked the world by giving birth, has to be proclaimed. This is news that made it to the headlines of the world at that time that sent shock waves all over Jerusalem!  This is the news that sent shivers down the spine of the evil one, long foretold in Genesis as the woman who will strike the serpent with her heels! This is the virgin that defied all worldly logic and, contrary to her feelings of fear and trepidation, threw all caution to the winds and replied with a resounding “FIAT!” This virgin defied not only earthly, worldly logic. She defied what now ever
Read more
Visit profile